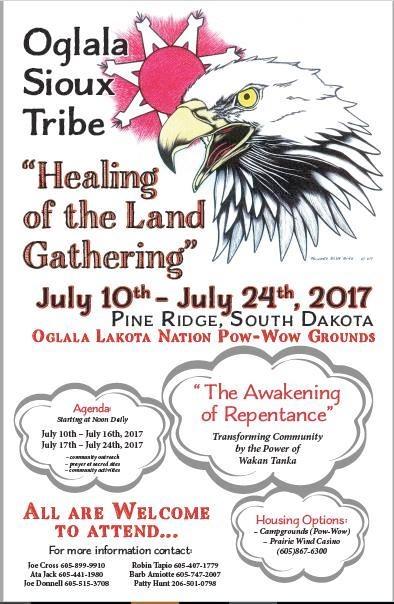 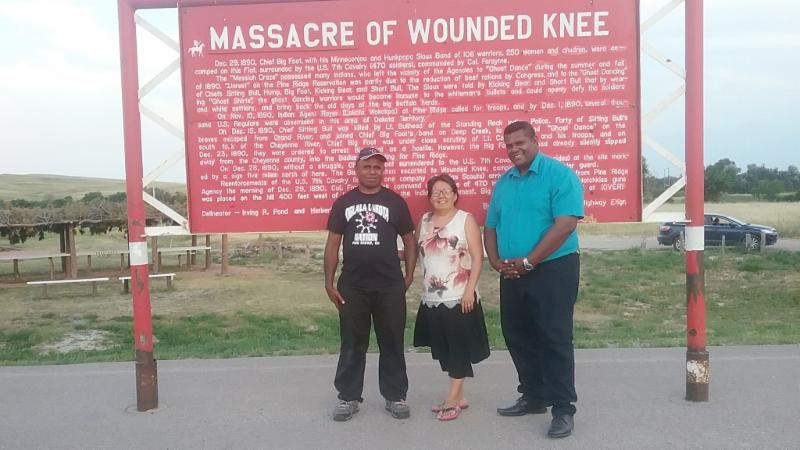 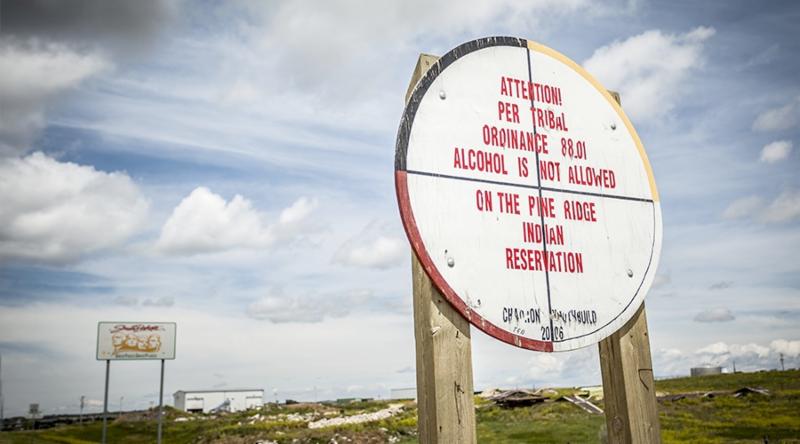 Many have previously tilled the soil:

Bruce & Marsha BonFleur established the Lakota Hope Ministry in Whiteclay, faithfully serving there for 20 years. Other missionaries have served a number of years on the rez, as well as short-term teams from churches and ministries.

Dedicated native Lakota leaders minister in churches on the rez. One is respected tribal elder, Norma Blacksmith. The daughter of a former medicine man, Norma is now a fearless, on-fire Christian intercessor on behalf of her people, who also travels to preach the Gospel in other reservations. 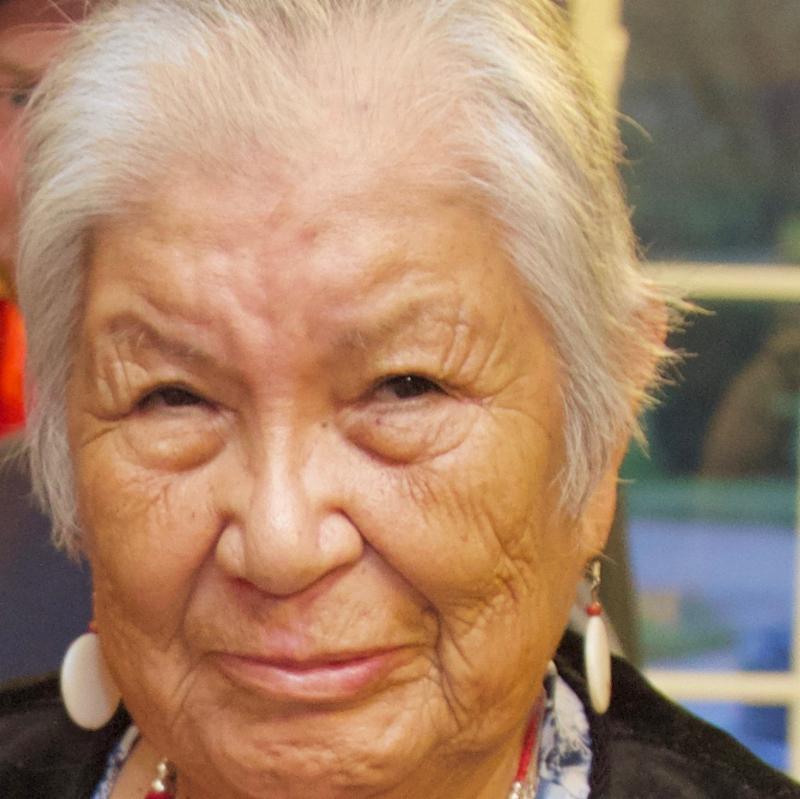 In early 2015, Pine Ridge was wracked by an epidemic of youth suicides, including collective death pacts. Fear & grief engulfed the rez. Suspecting this was a spiritual assault on the next generation, a group of Native intercessors invited George Otis Jr. to Pine Ridge to discuss the principles & power of transforming revival. 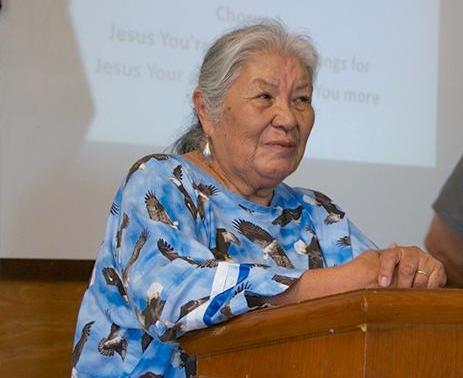 A few perverse medicine men were influencing the suicides, but Norma Blacksmith led a band of intercessors, and the power of the Holy Spirit was unleashed to break the bands of death. As the suicides abated, many traumatized families (including prominent traditionalists) opened up to the love of God.

When George shared revival principles, people were eager to hear the Word of the Lord and put it into practice. Healings, deliverances, and conversions of prominent drug dealers & religious traditionalists picked up across the reservation.

A prominent medicine man was exposed as influencing suicides. He ordered the assassination of a young man who exposed him. After intercessors prayed, the unscrupulous medicine man was arrested.

Norma targeted 15 drug dealers in prayer, and all were arrested in the following weeks.

Wade McHargue reported, “It was a powerful time. The presence of God was very tangible & the Holy Spirit spoke clearly through His servants. The week culminated with a unity service with five churches represented...It was deeply moving to see many come forward to repent publicly, and to make reconciliation and intercession. It was unlike anything I’ve seen since being here...we just witnessed an indisputable act of God here...the fruit of years of fasting & prayer, & a specific outgrowth of the time George Otis & Walo spent with us.”

Jerome’s Sun Dance is the biggest on the rez, attracting around 500 people each year. The Sun Dance tree, bearing flesh offerings & tobacco ties, is buried seven feet into the ground, & remains up all year. The month after Walo & George’s ministry, a violent wind pulled that tree out of the ground and threw it down. Norma & Walo had prayed that this pole would be pulled down.

In 2017, the State of Nebraska shut down the four liquor stores in Whiteclay. One year later, Bruce Bonfleur reports that now no one is suffering in the streets in Whiteclay, no one is lying passed out, no one is getting stabbed, and no one is urinating or defecating in public on the street.

Some business owners had feared their business would suffer if the liquor stores were closed. But business in Whiteclay is still doing well.

State senators have formed a task force to create new businesses, & establish a detox & rehab facility. People are getting excited about the potential of perhaps having a restaurant, movie theatre, and 24-hour gas station!

Several churches have come together to have unity services. Savenaca Nakauyaca led a Healing the Land Team from Fiji in a time of ministry at Pine Ridge. 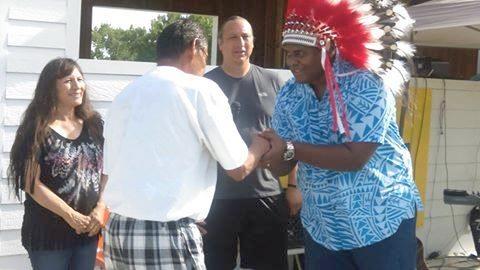 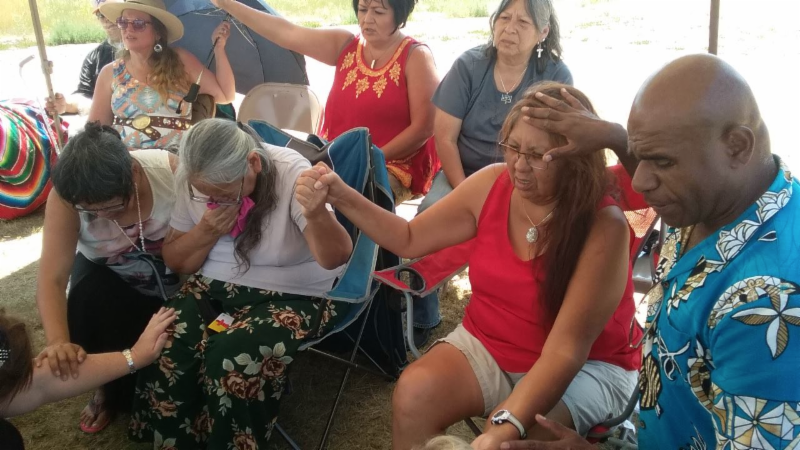 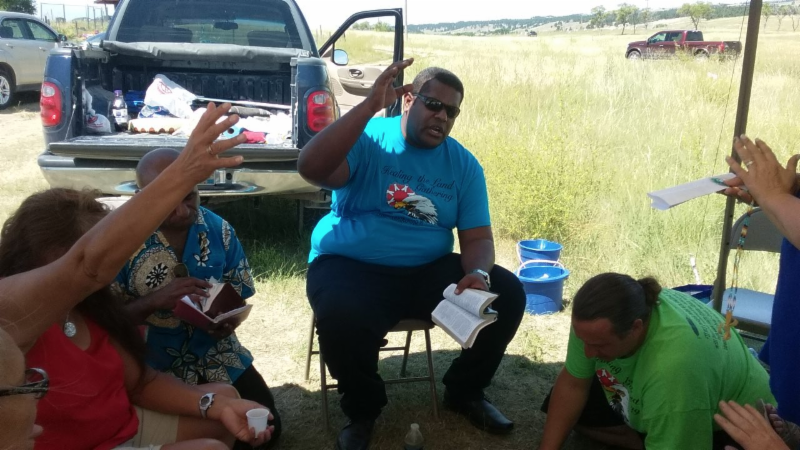 Sioux elders and pastors representing the Seven Council Fires have met with George to ask about the process of transforming revival. 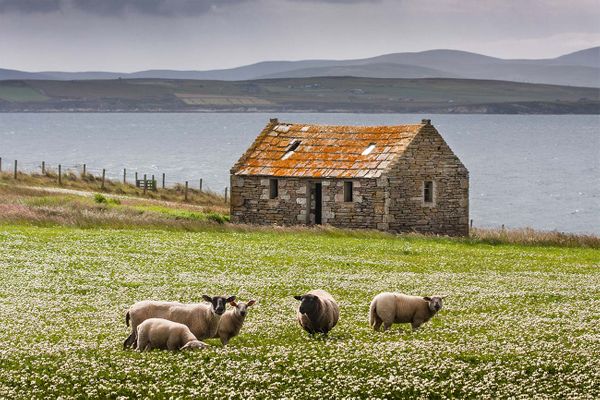 Lord, Teach Me to Pray The group of praying men gathered in an old stone house near the town of Barvis on the isle of Lewis, off the western coast of Scotland. Opposition 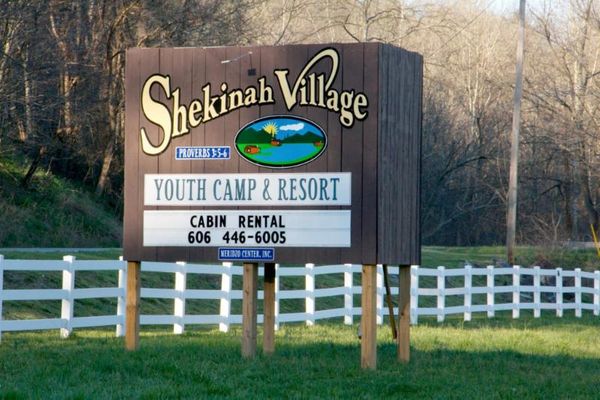 One major request of the disciples was, “Lord, teach us to pray.” The disciples had an intimate view of the prayer life of their Master. Jesus prayed with them, but, more often, He

Sentinel Blog
—
Radical Change for Communities in Crisis
Share this