As my week on the Pine Ridge Reservation draws to a close I wanted to give you a quick report on some of the things that have happened here.

In short, it has been an extraordinary week. God has joined Himself to us in a powerful way, and many in the meetings have declared they will never be the same.

All total, about 100 people joined us during the course of the Journey to Transformation teaching. Most of these were from the Pine Ridge and adjacent Rose Bud Reservations (both Lakota Sioux). Not all were Native American, but many were.

We were also joined by participants (many of them Native) from Florida, Wyoming, Minnesota, Colorado, Wisconsin, Nebraska, Illinois, and North Dakota. Other folks came from communities across the states of South Dakota.

Due to schedule constraints, I will need to fill you in on some of the deeper details when I get a chance in the next couple of days. I have one more meeting with Native leaders here before I head east to Topeka, Kansas.

For now, as I look over the prairie made green by recent rains, I am profoundly grateful for the opportunity to be a part of what God is doing in this place. It is significant not only for Pine Ridge, but also for Native communities across North America.

The unity among the core group here is absolutely fabulous. Men and women of God who love each other, understand the significance of the hour, and know how to pray (and fast!) They set a wonderful table this week, and the Holy Spirit was able to flow in so many ways.

The suicide epidemic has been stemmed, with the torrent of past months now down to a trickle (only two reported cases in the last two weeks). Prayer momentum is building on the reservation, and numerous practical steps are being taken to minister to those most directly impacted.

At a meeting two days ago – attended by about 300 Sioux, including youth and tribal leaders – a woman stood up and shared some of the core transformational principles that we have been discussing. Everyone there (overwhelmingly non-Christian) agreed these principles were true and needed to be followed.

This was followed by a large group of children and young people getting down before the adults and begging for help. There was not a dry eye in the auditorium. Extremely poignant.

Already God has begun to show His strength and wisdom, and I am eager to share what we have learned, and what will happen next. All I can say is, “Wow!” 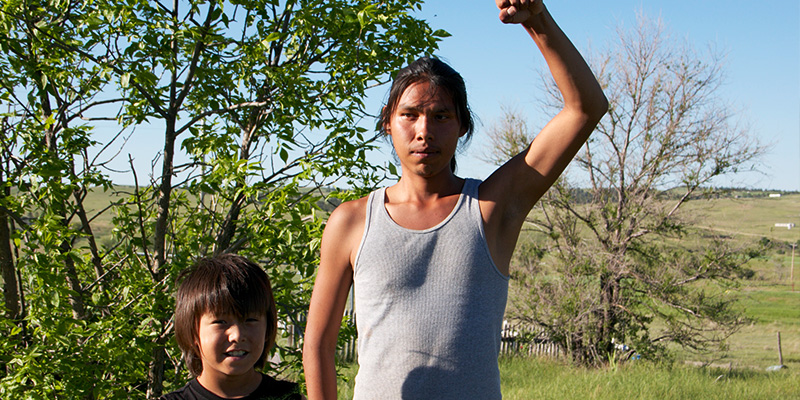 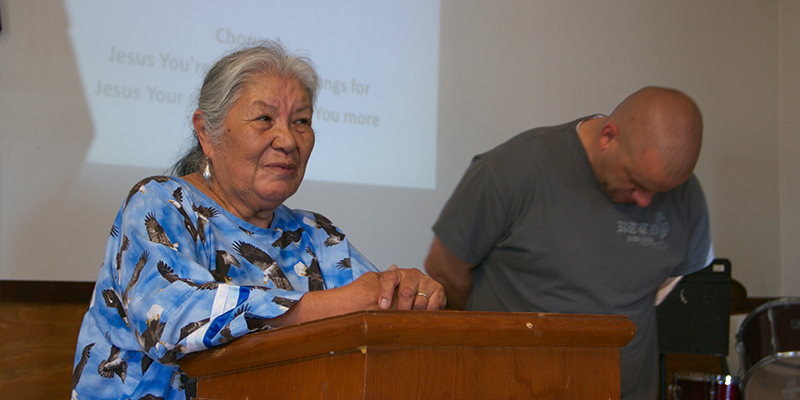 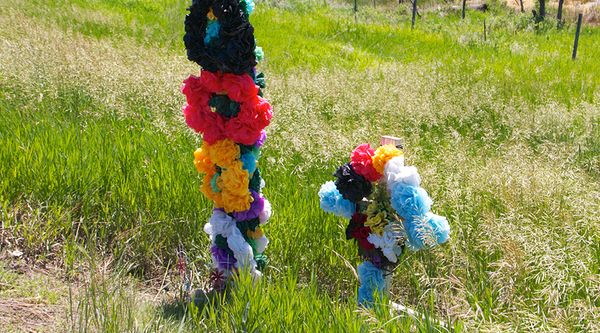 In the last episode, I wrote to you about the spiritual battle that has been raging on the Pine Ridge Indian reservation. I explained how, in recent months, the community has been rocked