George Müller was born September 27, 1805 and lived almost the entire nineteenth century, dying March 10, 1898, at the age of 92. He saw the great awakening of 1859 [an outgrowth of the 1857 awakening that began in New York City], which, he said, “led to the conversion of hundreds of thousands.” Müller did follow-up work for D. L. Moody, preached for Charles Spurgeon, and inspired the missionary faith of Hudson Taylor.

Müller had many accomplishments, but what he was most known for then, and to this day, was his great faith. He built five large orphan houses, and cared for 10,024 orphans in his lifetime. His influence for the care of orphans convicted hearts, inspired many to follow his example, and influenced national policies. He prayed in millions of dollars (in today's currency) for the orphans, and never asked anyone directly for money. In the last 68 years of his ministry, Müller never took a salary, instead trusting God to put on people's hearts to send him what he needed. He never took out a loan or went into debt. And neither he nor the orphans were ever hungry.

The chief passion and unifying aim of George Müller’s ministry was:

Live a life and lead a ministry in a way that proves God is real, God is trustworthy, and God answers prayer.

When Müller was about to lose a piece of property that he wanted for his next orphan house, he said, “If the Lord were to take this piece of land from me, it would be only for the purpose of giving me a still better one; for our Heavenly Father never takes any earthly thing from His children except He means to give them something better instead.” His absolute trust in God’s goodness was the root of Müller 's faith and ministry.

I have said to more people than I can remember, that Lonnie Riley, founder of Meridzo Ministries in Lynch, KY, is as close a comparison to George Müller as I have ever read of or met. Lonnie is not called to orphanages, although he has helped feed many children in that Appalachian region. The comparisons abound over their like-minded faith. The above quote from George Müller I have heard from Lonnie’s lips over a lost piece of property for which he had prayed. And yes, God gave him a better one. I have slept more than once in a room in the old Lynch hospital that God gave Lonnie for his ministry center. That story is one of many remarkable answers to prayer. Lonnie was deeply influenced by Henry Blackaby, but my guess is that even Henry would say his student has surpassed the teacher. God has used Lonnie as a key catalyst in the revival and transformation of that region of southeastern Kentucky.

Growing up as a pastor’s kid, I met many traveling ministers who stayed in our home. I traveled three entire summers in college singing groups, often privileged to sit under great preaching at Bible camps. In pastoral ministry for 34 years, I attended more conferences than I can remember. I can count on one hand the leaders I would do anything to be able to sit and listen to as they share about the greatness and faithfulness of God. Lonnie Riley is on that list.

You haven’t heard of Lonnie Riley? That is because he never promotes himself. He is content to focus his attention on his call - stewarding the work of God in his region. Do yourself a great favor and attend the Sentinel Group’s Hope at the Crossroads Conference to hear Lonnie share. Take the advice given by another man on my short list, A.W. Tozer, “Listen to the man who listens to God.”

A Note from the Author - I am indebted to the excellent summary of George Müller’s life written by John Piper in 2004 and presented to the Bethlehem conference for pastors. I have quoted liberally from his article. 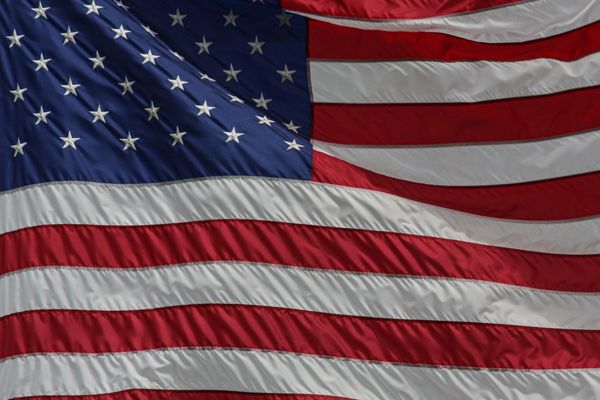 A Brief Introduction The question that forms the title of this two-part article may seem odd in light of current events. Yet the question is relevant, if for no other reason than it 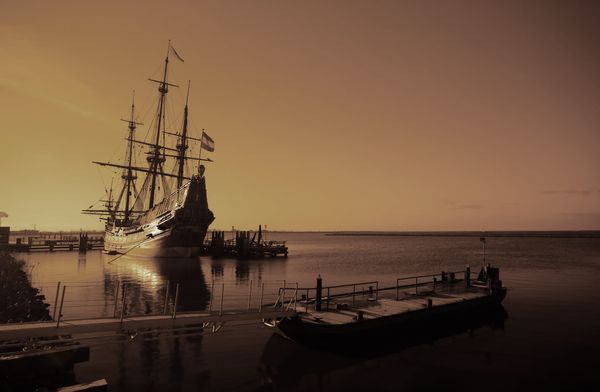