My wife, Carol, and I went on Sentinel’s Revival Heritage Tour, exploring the great revival sites in history throughout the United Kingdom and Germany. Words fail to capture the richness of reliving great stories of God’s mighty acts in reviving His Church and awakening a community in the very locations they occurred. 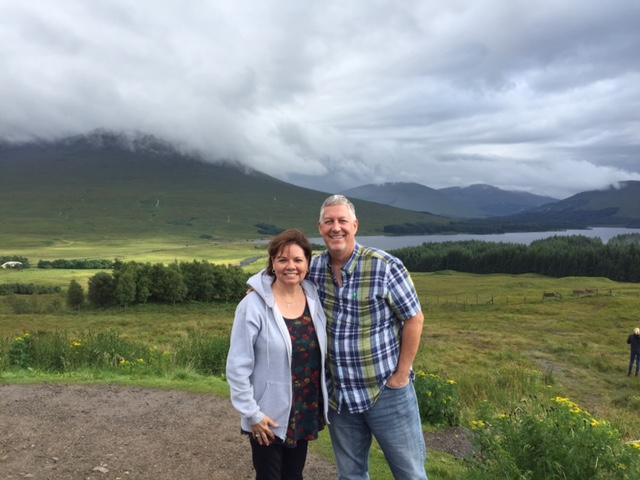 My knowledge of the history of revival was like the black lines on the white page of a coloring book. Being on site, smelling the air, touching the ground, and listening to the people filled in the lines with brilliant colors. 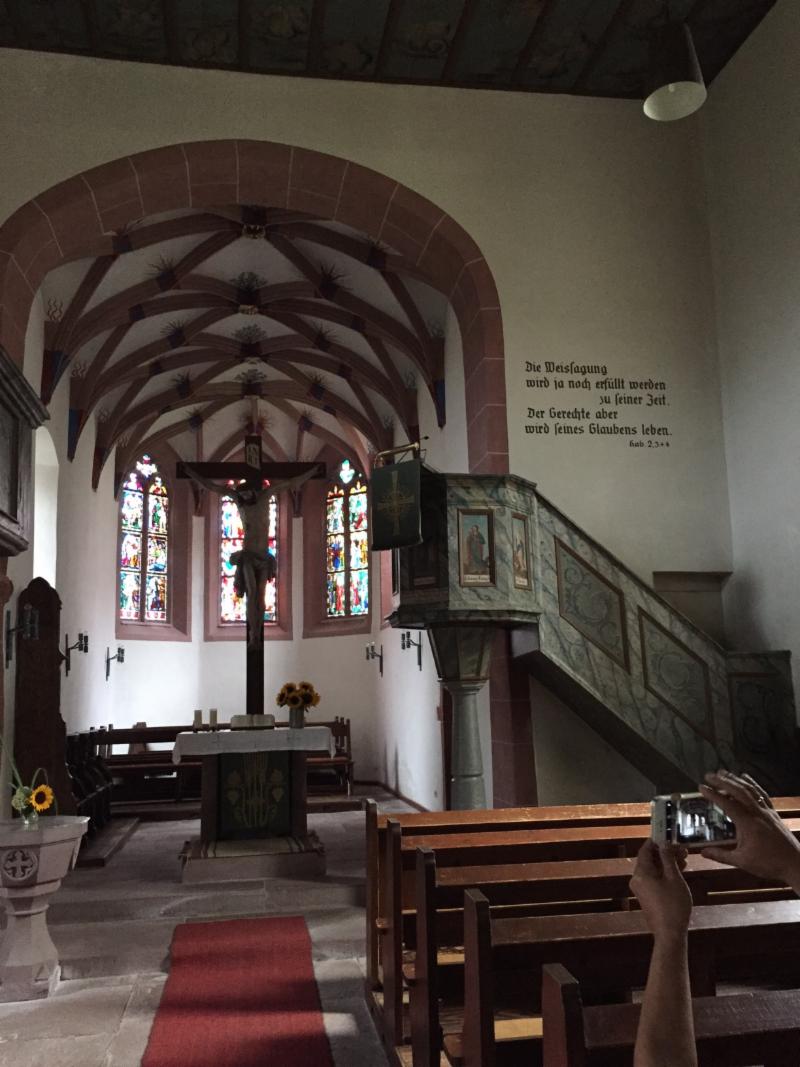 Though I was already a student of revival history, visiting these historic places had a profound impact on me. My knowledge of the history of revival was like the black lines on the white page of a coloring book. Being on site, smelling the air, touching the ground, and listening to the people filled in the lines with brilliant colors. Rather than providing a travelogue, over the next several newsletters I want to highlight the truths the Holy Spirit impressed upon me and the others in our group as we deliberated together.

One of the great recurring themes of our interviews with eyewitnesses and revival historians was the humility of the people God used. Although some men gained notoriety from the revivals, they never sought it. Rather, they ran from any praise that shifted the focus from God’s glory. For every one who became well known because of the revival, there were many no-names who were truly the spark and fuel for the revival. These obscure men and women cared little for recognition, but cared deeply for God’s glory.

The American culture values individualistic heroes and bigger-than-life characters. But in revival, the spotlight remains on God alone. Those who prepared the way and carried the torch for revival burned for God’s glory to be made known on their land.

The second characteristic was underlined in a comment made by Duncan Campbell about the leaders in the Hebridean revival, “There were men and women there that were serious about God.”

They gave themselves to prayer, and they prevailed until God answered. 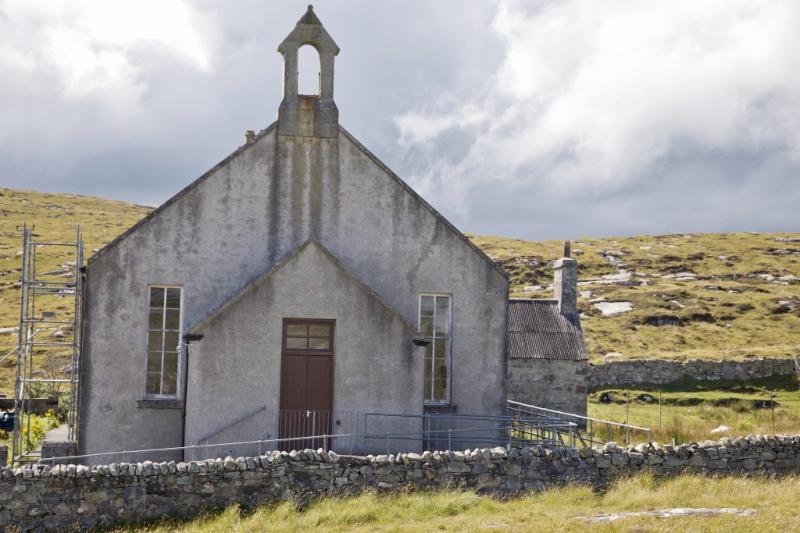 Aren’t we all serious about God? Not like these men and women. Duncan Campbell meant these people knew how to pray. They gave themselves to prayer, and they prevailed until God answered.

After hearing many of their testimonies, I confessed to the Lord, “I don’t know how to pray.”

In the Hebrides, two house-bound sisters prayed for Duncan Campbell to come to the island of Lewis at the onset of revival. Hector McKinnon, the praying postman of Berneray, prevailed with God until he knew in his spirit the exact day Duncan Campbell would arrive on his tiny island – without ever speaking to him.

That pattern was repeated in the years leading up to the 1857 Ulster Revival in northern Ireland. There, a few young men cried out to God. Other hidden praying saints joined them to light a fire that transformed an entire region. They were serious about God and possessed a deep humility that attracted heaven to earth. My heart aspires to be that kind of man.

The twenty-five day Revival History Tour last summer seems long ago, but the lessons learned continue to linger fresh in my mind and heart. Revival leaders come from a diverse theological spectrum. One 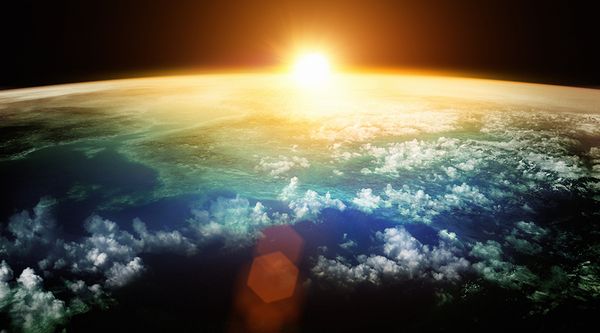 In recent years, the power of God has transformed hundreds of communities throughout the world — including remote locations in the South Pacific, Amazon Basin, and Canadian Arctic. However, a few areas have thus

—
Lessons Learned from the Revival Tour, Part 1
Share this