Theodore Cuyler was born in 1822 in the Finger Lakes region of western New York. This is the area in which Charles Finney experienced many outpourings of the Spirit in revival.

Although Cuyler was quite young during these outpourings, never underestimate what a child can absorb.

Cuyler's widowed mother dedicated her boy in service to God.
He graduated from Princeton College in 1841 and Princeton Seminary
in 1846.

Cuyler’s first church in Burlingham, NJ was small and lifeless. In his second year as pastor, a remarkable local revival broke out in his church, doubling the membership, and shaping his ministry for life. He saw a similar outpouring in his church in Trenton, NJ. In 1853, he moved to New York City. There too, God attended his ministry, and his church experienced a great renewal. In 1860, he moved to pastor a church in Brooklyn. Once again, God moved, and the church grew from 140 to 1,600. In 1866, he experienced another outpouring and hundreds were added to the church. In 1873, he joined D.L. Moody in London, and was an integral part of the great move of God there.

Clearly, this man had a remarkable ministry, but today he is little known. His greatest claim to fame is even less known. While Cuyler was pastoring the Dutch Reformed Church in New York City, a man was touched by the work of the Spirit in the church. He came alongside Cuyler to assist him. He was a businessman, and, one day, God burdened his heart for the many businessmen working in the lower Manhattan region of the church. He asked his pastor for permission to begin a prayer meeting. Cuyler recognized the hand of God in this, and not only granted permission, but threw his full support behind it to make it a success. Lanphier didn’t need his help, as God blew into the prayer meeting, and one of the greatest awakenings the world has known began in the little prayer meeting led by Jeremiah Lanphier.

I want to underline two important truths from this story.

This is personal to me. The local revival we had in our church when I was a teenager changed me forever. The passion for revival birthed in me in that season has never left. In many churches, we segregate the children from the adults.

We may do more harm than good by quarantining children and preventing them from catching the revival bug – to the loss of the next generation.

When you receive this, the President’s State of the Union address should have been delivered the night before. I say, “should have,” because at the time I am writing this, Nancy Pelosi, 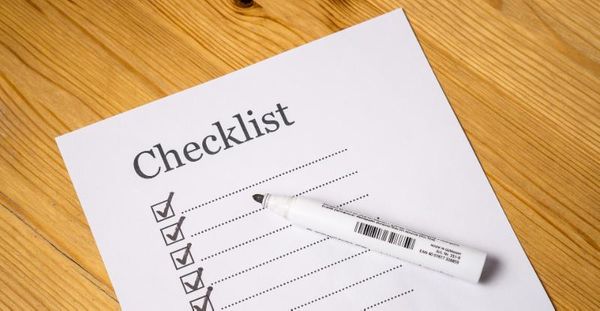 If you are struggling to come up with good New Year’s resolutions, here are a few suggestions for your list. Feel assured you will keep them: • I will no longer cause global